Since I wanted to travel to San Diego Comic Con with my Dark Valkyrie Diana costume I had to be able to separate Dianas Sword into three parts. Since the deign did not allow for a nice split in the blade I had no other option than to add a tiny stripe of Worbla to hide the connection. I did photoshop it out later so it was not as bad. The core of the blade consists of EVA foam while the other shell and the details were made with Worbla. My husband used an airbrush to paint the finished piece. 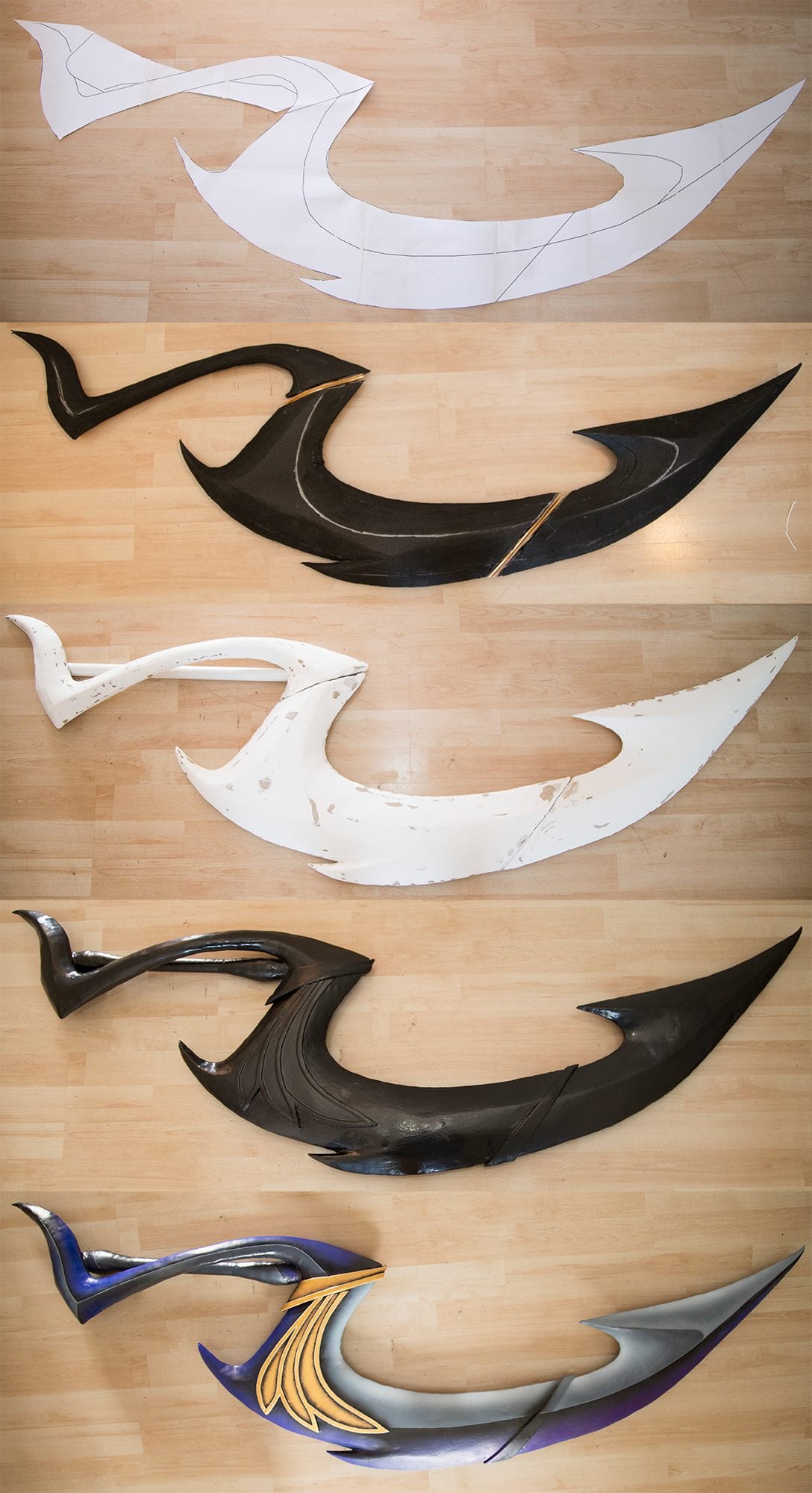 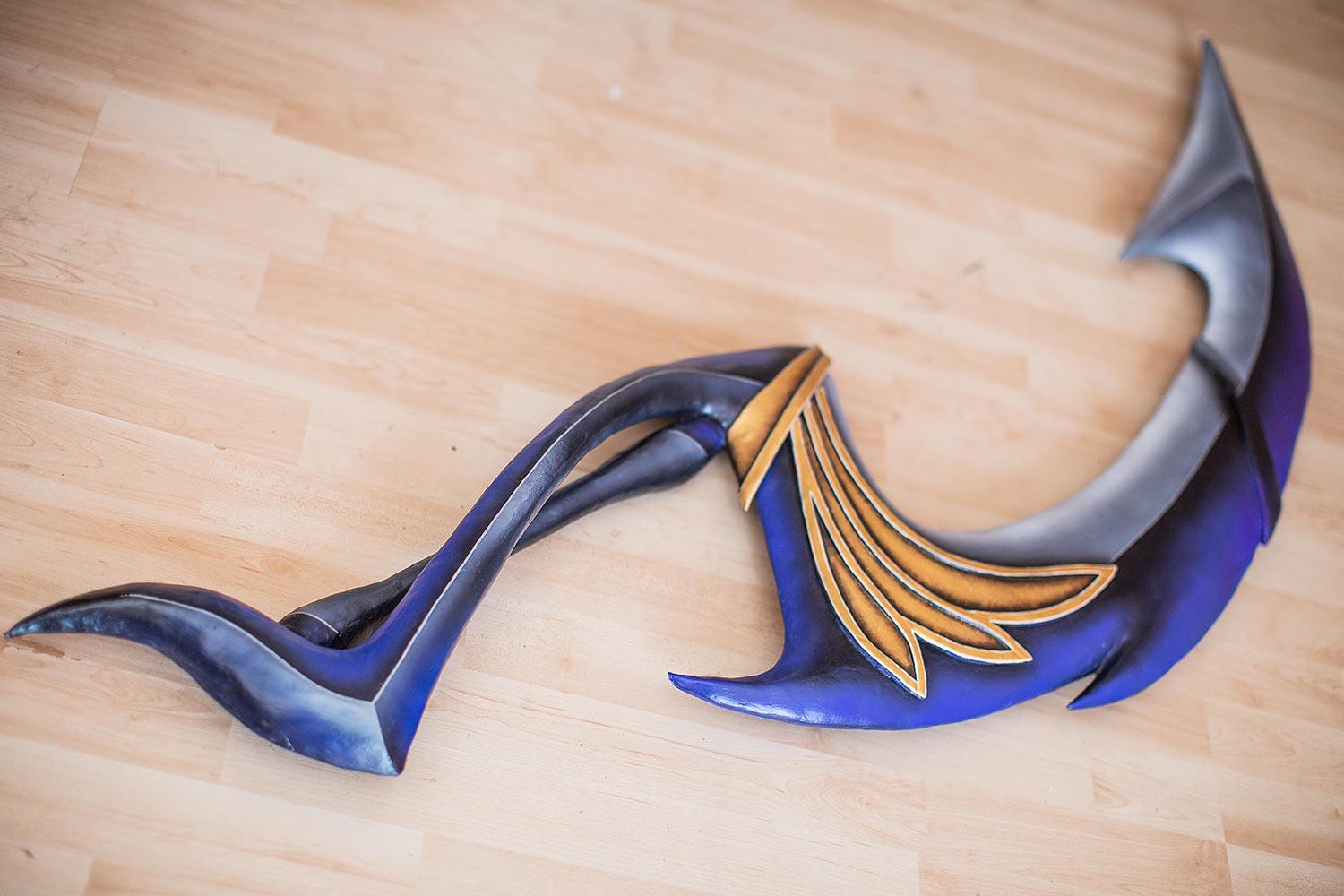 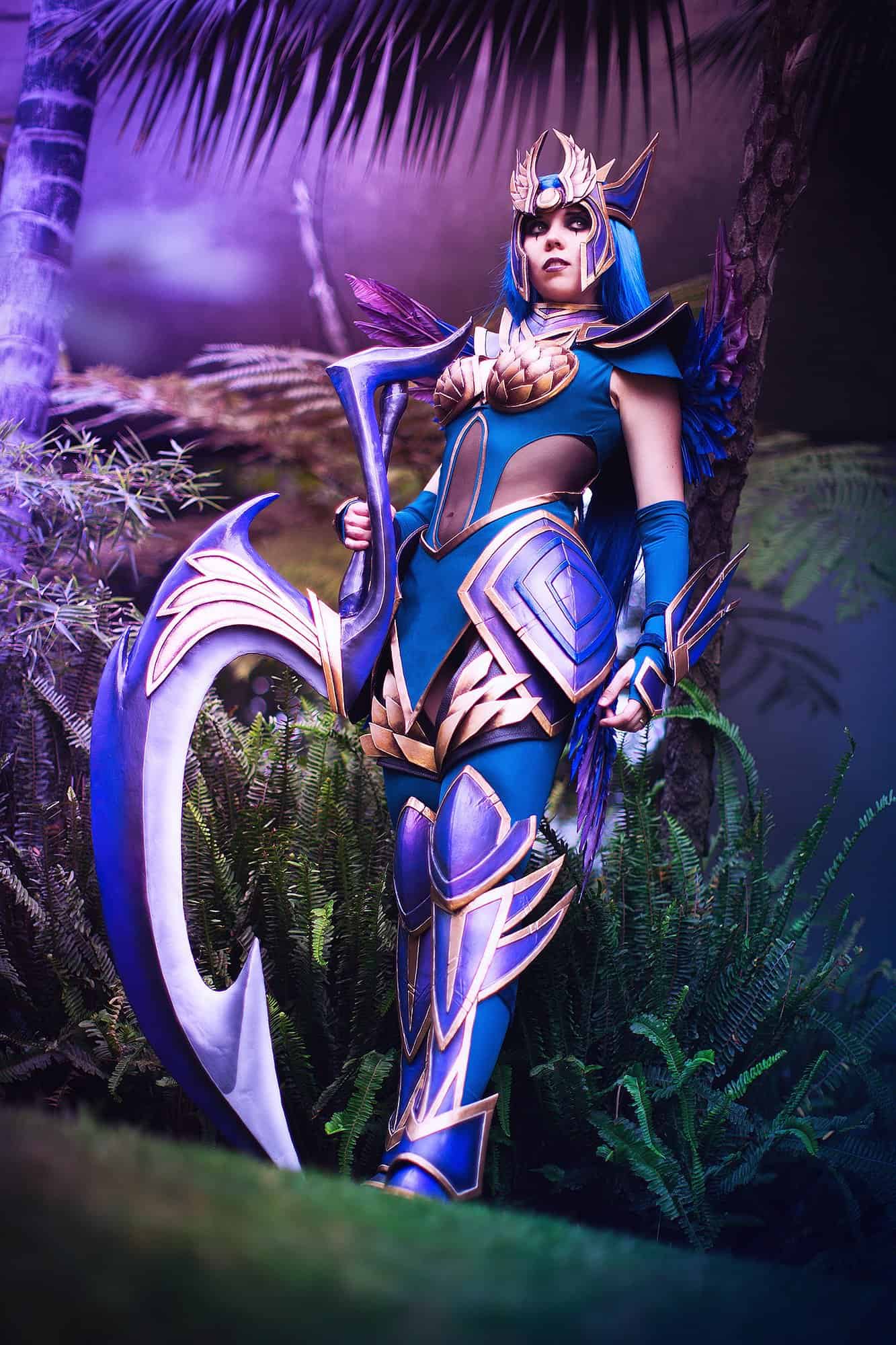 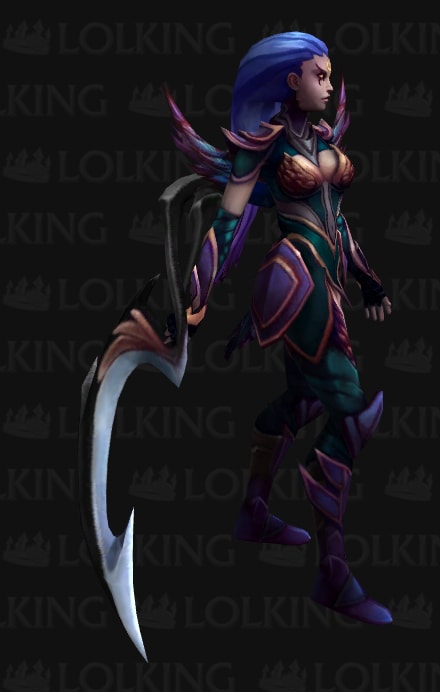 As 3D printing continues to get cheaper and more accessible, now might be the right time for you to start too! The software is free and you’ve got nothing to loose! Let’s have some fun!

END_OF_DOCUMENT_TOKEN_TO_BE_REPLACED

Cosplay is an amazingly creative hobby that connects passionate fans and artists from all over the world. Never tried it? You should!